Description: To any self-respecting sewing fan, Esme Young needs no introduction. The diminutive judge of The Great British Sewing Bee has a sharp eye for a wonky seam, and an even sharper eye for a good necklace. Her life, in many ways, is the story of post-war Britain.

Born in 1949, she spent her childhood mostly outside and very much unsupervised. She discovered sewing aged 7, and a passion was born. As a teenager, she made her way to London and Central St Martins, when her life truly began. Living in a squat with other young creatives, Esme made the most of the creative hey day ’70s and ’80s: watching Notting Hill Carnival with David Bowie, starting a clothing line called Swanky Modes with three friends and 50 quid each. The ’90s saw another career move, this one into costumes for films such as Bridget Jones’s Diary and The Beach, before she moved onto the small screen herself.

A celebration of a creative life lived differently, Behind the Seams is a reminder that it’s never too early, too late or too soon to pick up a needle and start stitching in a new direction…

Esme Young has had an amazing life, and the title: Behind the Seams: My Life in Creativity, Friendship and Adventure, really sums up the roller coaster of experiences that have filled her life. For most of us our first introduction to Esme was when she first entered The Great British Sewing Bee as a judge, but she has had such a colourful life.

There is so much packed into this book, as well as her own experiences, there is an ongoing narrative about life from her childhood in post-war Britain, right up to the present day. She also shares insights into her work with students at Central Saint Martins, there is a really helpful section on The Art of Pattern Cutting and her passion for creativity, fashion and pattern cutting shines throughout the book.

Her Filmography section reveals the many films that she has worked on and every chapter of this fascinating book is full of vivid descriptions, often humorous, sometimes poignant, always honest and open. The fact that The Great British Sewing Bee is one of the final chapters in the book is an indication of the depth and breadth of her experiences prior to her appearance on the small screen.

‘I wanted this to be a cracking yarn for you, the reader, but also for me, as a full and accurate record of my life.

And a cracking yarn it is, full of joie de vivre, Behind the Seams is an utterly fascinating, inspiring and uplifting book.

One of our Favourite Books of 2022, we absolutely loved it! Highly Recommended!

The Boy, The Mole, The Fox and the Horse – Charlie Mackesy 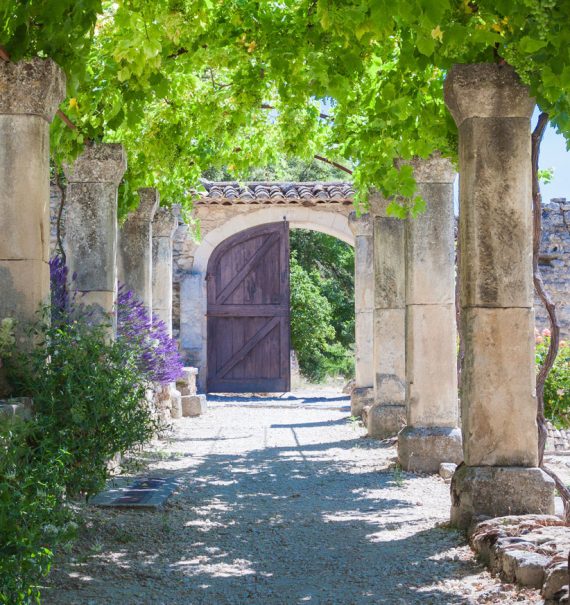 Welcome to Beautiful Heirloom Home, inspired by the William Morris quote:
“If you want a golden rule that will fit everything, this is it: Have nothing in your houses that you do not know to be useful or believe to be beautiful.”
We are so happy to see you here, please stay a while and enjoy.
Louise & Kaye 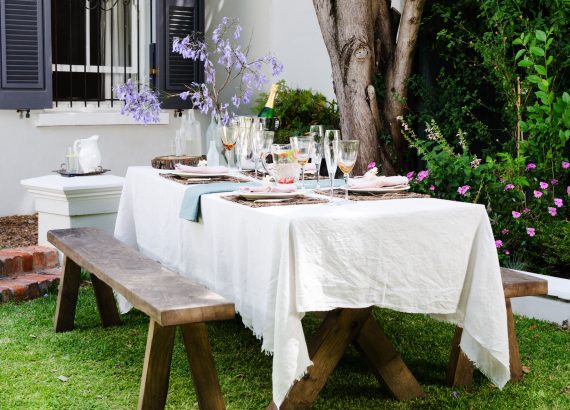 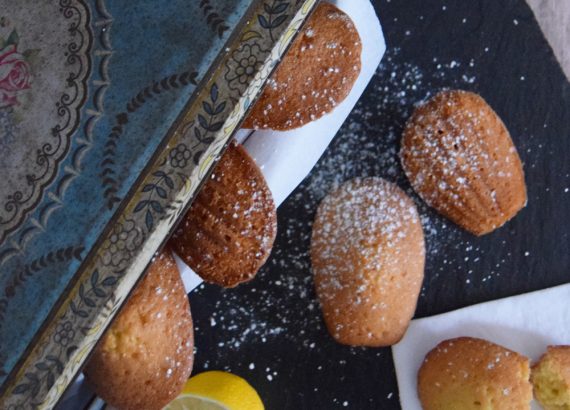 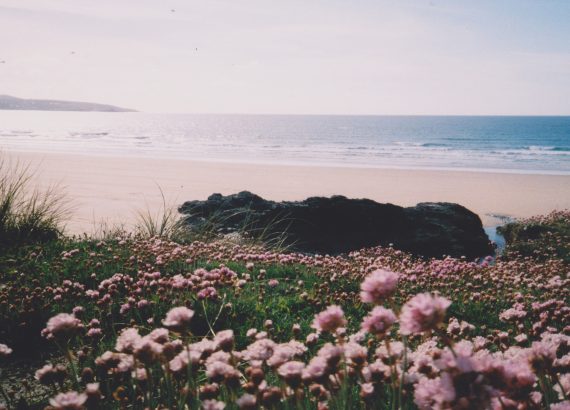 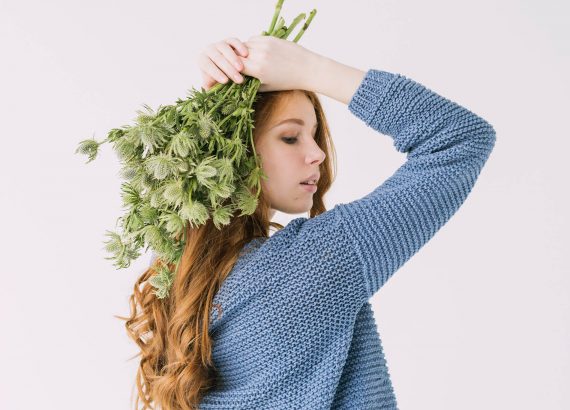 Behind the Seams: My Life in Creativity, Friendship and Adventure – Esme Young 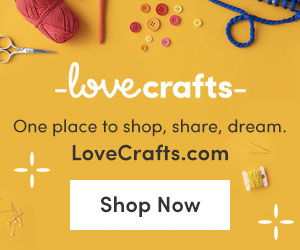